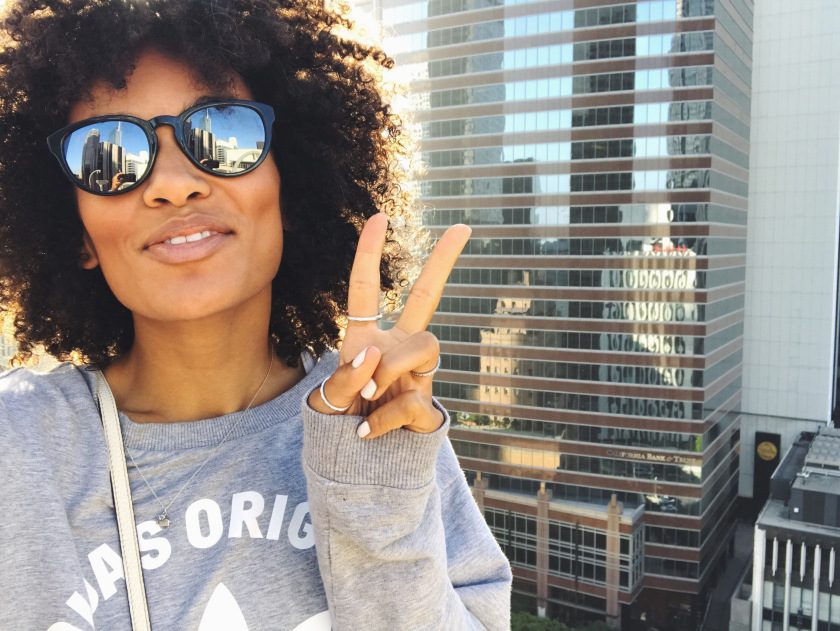 I’m writing this post from 39,000 feet in the air. I’ve spent the last four days in Los Angels and I’m currently on a flight back to London. It’s 10pm and I can’t sleep, so I thought I’d write a post about how I am feeling right now.

As I said, I’ve been in LA for the last few days, I’ve been at a shoot with adidas for next years spring/summer campaign. Over the last few days it has kind of felt as though I’ve stepped out of my life, and into someone else’s. LA definitely lives up to it’s glamorous reputation. The weather was beautiful, the hotel was mega cool and the shoot was incredible! Over the last ten years I’ve done a lot of different jobs but never anything like this. This shoot was on another level! How did I end up here!? 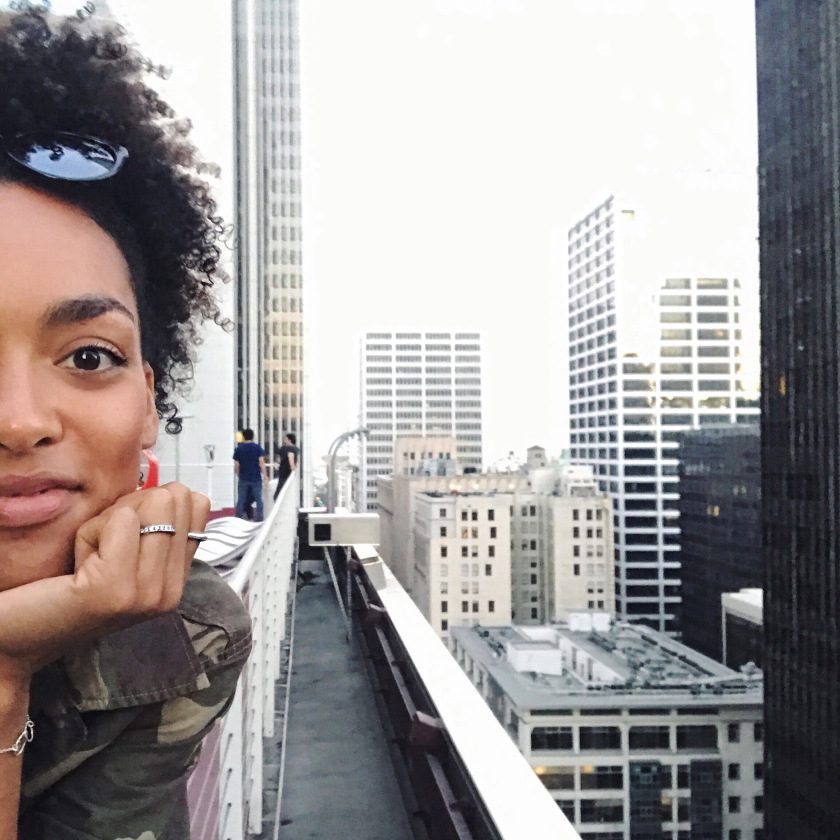 Day 1 in LA was amazing but so surreal. Sometimes I find myself in situations that I can’t put into words. It’s easy to see the most recent chapter in someones life, but there is no context if you haven’t read the whole story. In the past, I’ve had a lot of ‘No’s’ but it really doesn’t matter at all once you get a ‘Yes!’.
Keep going after what ever it is that you want, cos if I can do it, then ANYBODY can!!

Over the last few months I’ve received a lot of messages and emails from people asking me how I became an adidas ambassador or how I turned blogging into my full time job. My first thought is always, ‘Where should I start?’ The truth, is that although I’ve only been blogging for the past three years, I have been working and learning and hustling 24/7 for the last ten years. I don’t believe that there is such a thing as over night success. You may see an actress in her debut feature film, it’s a huge movie and it’s her ‘big break’. That woman has probably been working three different jobs and auditioning for years before she landed that film. I left drama school in 2007 and since then I’ve had so many career highs and lows. Here are just a few…

2007 – I auditioned for all of these musicals before getting my first theatre job. Wicked, The Lion King, Hairspray, Chicago and The Lion King in Disneyland Paris. I went to recalls, I learnt the songs, I did my absolute best in every audition but I didn’t book the job.

You get the idea, a lot has happened between then and now, I’ve changed careers, studied personal training and nutrition, I’ve started my own business (thanks to this blog), I’ve become a mother etc but it’s not all plain sailing, trust me.

I’ve learnt a lot along the way. It’s taken me years to build my network, to establish a client base and to realise that my true strength is the ability to motivate and encourage others. I’m incredibly grateful for the opportunities that blogging and social media has given me, (I mean, did I really just get payed to do a shoot in LA!?) but it’s still a business and sometimes business can be blunt.

I was recently requested for a NIVEA online ad campaign. The agency confirmed the dates and the fee, so I added the job to my diary and I arranged child care for Jude for after school. Four days later the agency emailed me to say that the client had chosen someone else for the shoot and that they hoped to work with me in the future. Who knows, fingers crossed they’ll book me for a different job. You can’t take it personally, it’s just business, but it can be frustrating for sure. I’ve had meetings that I thought went well, then two weeks later I’m sat at my laptop writing a follow up email, attempting to sound keen but not desperate.

The truth is, everyone that I know who is working hard, crushing it and making it look easy, has had there fair share of rejections too. We all do, that’s life.

As I said at the beginning of this post, the adidas shoot was amazing! There was a huge crew of photographers, assistants, hair and make up artists, stylists and the other women in the campaign were so inspiring. It was a real pinch me moment! 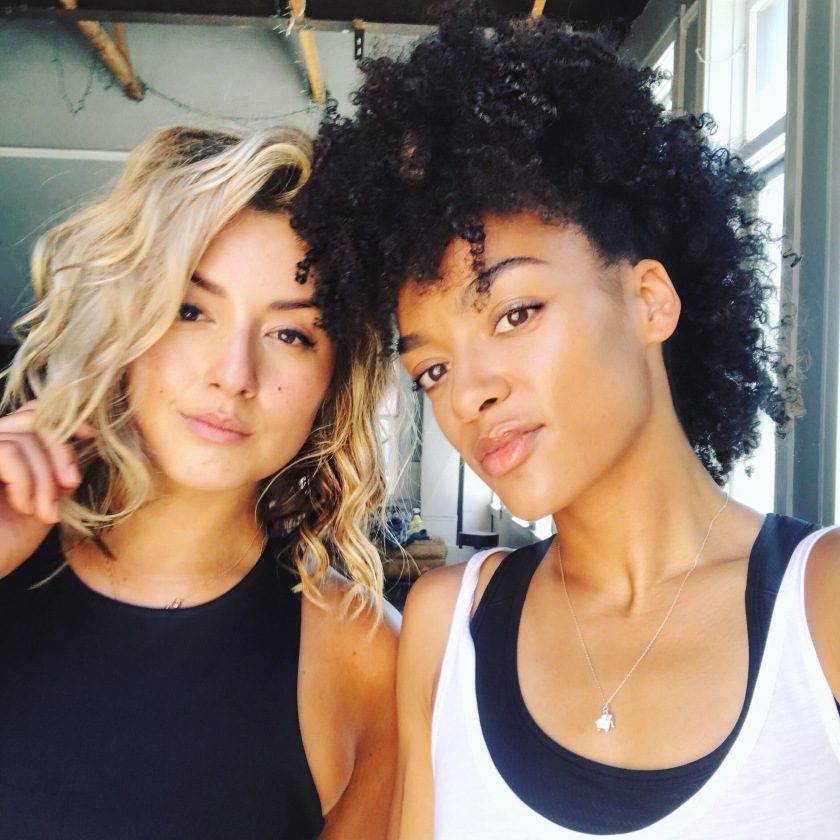 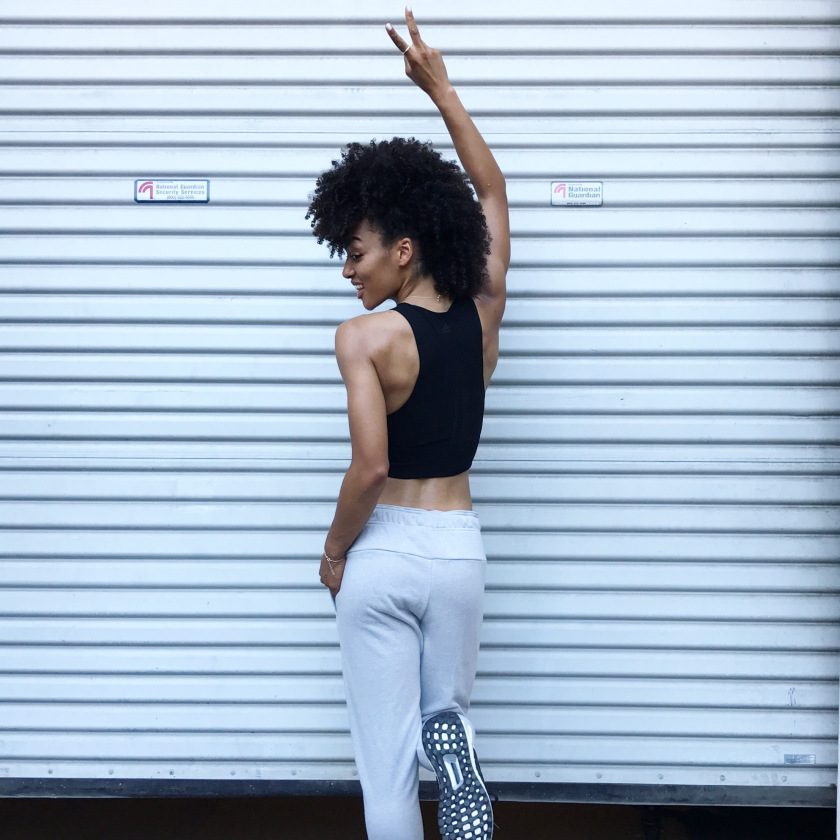 I’m heading back to London and back to normality. Next week I’ll be training my clients, going to meetings, taking Jude to swimming lessons, birthday parties and playdates. After four days of room service, I’m hoping that Rob will bring me breakfast in bed tomorrow. hehe ???? yeah right!! LA was so fun but it’s always great to go home.