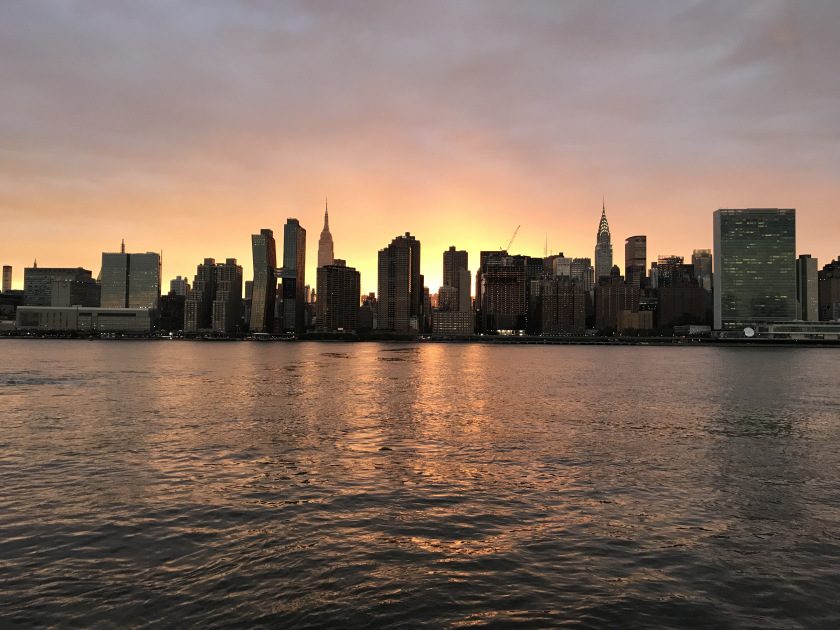 ‘Through sport, we have the power to change lives’ Andre Maestrini

These are the words that I remember when I look back at my recent trip to New York. As a global ambassador for adidas, I was invited to take part in a 5K run to support the amazing work that adidas Parley are doing to help save our oceans. 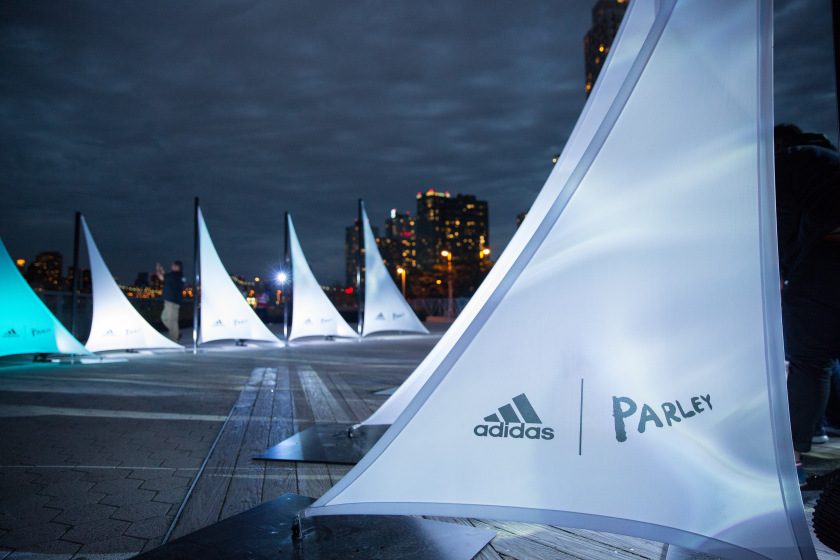 If you don’t know much about adidas Parley you can find out more about it, just click here.

I was mega excited to visit New York as I absolutely love the city! I’ve only been once before, just over nine years ago.

I really love working with adidas, especially as they are a brand that cares so much about important issues. They are passionate about saving the planet, empowering women through sport, celebrating diversity and changing lives. Team adidas are literally making waves!

Over the last three years I have become part of a global running community. Thanks to social media and through taking part in the London marathon, I’ve seen how running can not only transform lives but also how powerful it is, when people come together to run for a cause. I’ve you’ve ever been to watch a marathon, then you will know what I mean. 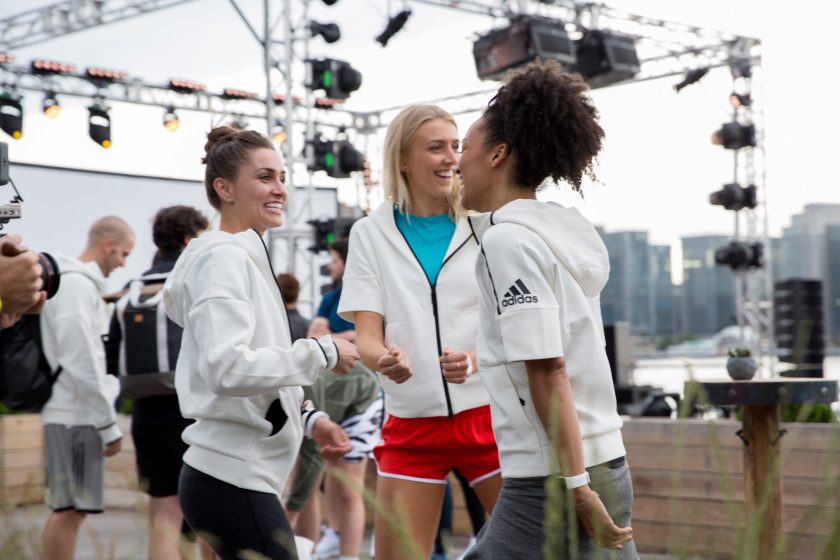 At the Run For The Oceans event, I joined over five hundred runners from around the world. We laced up and took to the streets of New York to run . We were also joined by some famous sporting faces that are all huge supporters of Parley. New Zealand’s Dan Carter, Olympic gold medalist Shaunae Miller, Olympic swimming legend Ian Thorpe and American elite marathon runner Neely Spence Grace. What a line up! 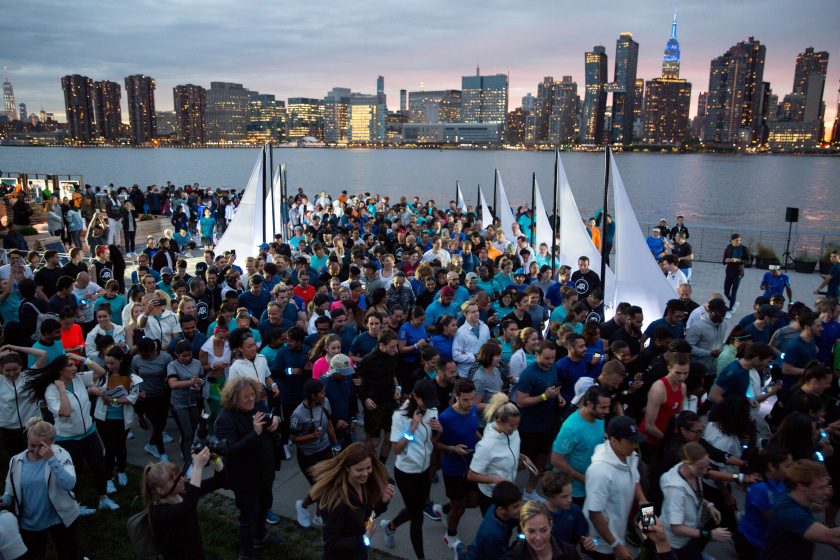 I learnt so much about this project and I was lucky enough to chat to Cyrill Gutsch, the founder of Parley for the Oceans. Cyrill’s passion for this cause is infectious, I literally could have listened to him talk all night. He didn’t hold back as he shared some truly terrifying statics about the environment, our current use of plastics and the devastating impact it is having on out planet. Cyrill says ‘It’s no longer the case that, the future will be bad if we don’t change our use and waste of plastics. Today is bad. We’re F*#!*d.’

So far, adidas Parley have made one million pairs of shoes, each pair contains eleven plastic bottles that have been taken out of the ocean and recycled into thread. They plan to make five million more! 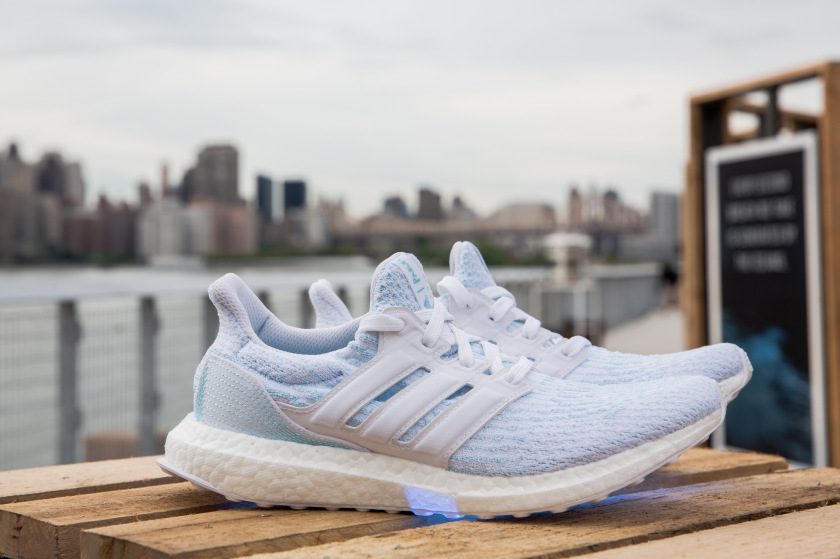 Check out my VLOG of the trip here.