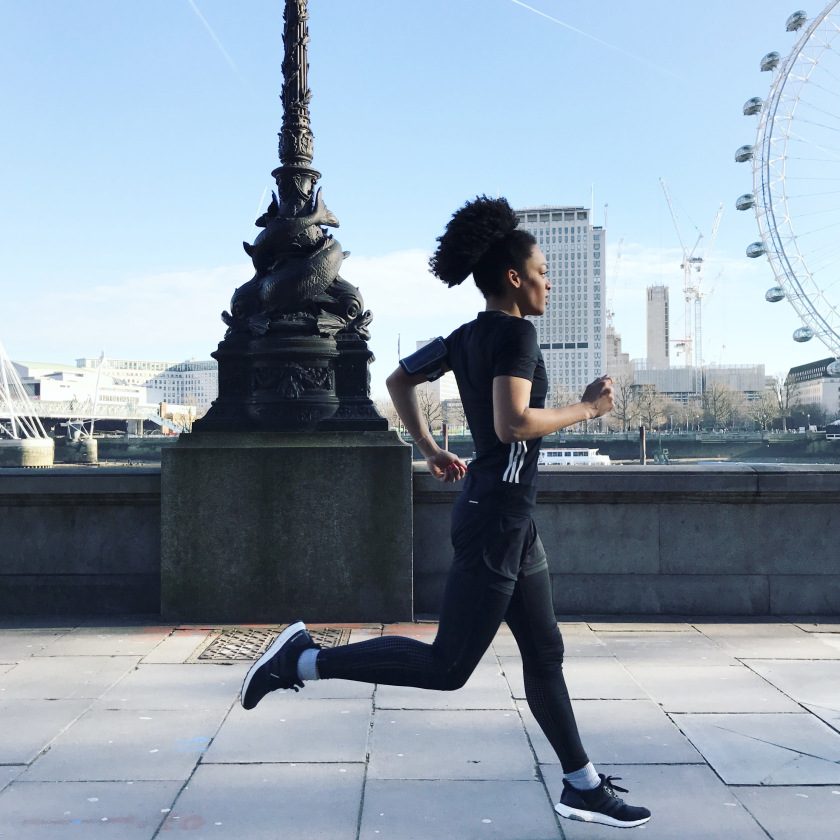 In just four weeks time, I’ll be lacing up and heading to the start line of the London marathon. This is going to be a huge challenge for me, for so many reasons.

I’ve been road running for the last three years, however, I’ve always enjoyed running shorter speedy races. I’ve completed lots of 5K and 10K races but prior to taking on this epic challenge the longest run I’d ever completed was 10 miles.

I was offered a place in this years London marathon by the fab team at adidas uk. I’d never even considered running a marathon before, but I said yes without a second thought! (I was later filled with fear as I considered the reality of not only the marathon itself, but also the four month training process.)

I began training in January and so far it’s been going really well. It is definitely a bigger commitment than I first expected. It’s not just the time that you need to spend running but also the self care that supports your training. I’ve had to schedule in early nights, sports massages, foam rolling, stretching and stength training sessions too. All to ensure that I get to the start line in one piece. Road running can be bruatal on the legs and I’m currently averaging twenty four miles each week. It kind of takes over your life! Luckily, some of my closest friends are also runners, so I’ve had plenty of run chat and advice over the last few weeks.

I haven’t been able to stick to my exact training plan. I really tried to but life is unpredictable and sometimes you just have to go with the flow. I’ve tried to manage work commitments, being a Mummy and training as much as I can. I’ve also found it difficult to manage the balance between training and rest. As the mileage increased, my body felt tired and I needed longer to recover than I expected. Some days my legs felt tired and the runs felt really tough. Some days I ran thorough the wind and the rain. Some days I ran with friends, other days I tackled the miles alone.

One person that has been supporting me every step of the way is my husband Rob. He’s a little bit frustrated that he’s not running the marathon himself but I am going to run it for both of us. For the last six years Rob has been living with Epilepsy, as a result of suffering a spontaneous bleed on the brain. It has been hugely challenging and very difficult at times. Previously I had absolutely no knowledge of epilepsy and I didn’t know anyone that had the condition.

I was pregnant with our son Jude the first time Rob had a seizure, it was the middle of the night and honestly, I was terrified. In the years that followed, Rob had more seizures and he had to trial diferent medications under the guidance of a neurologist and an epilepsy nurse. (I will be forever grateful for Adele, one of life’s wonderful people.) Fortunately, Rob is currently strable on his current medication and has not had a seizure in over 18 months. Thank you God. Having epilepsy means making changes to your lifestyle, especially as a parent. Rob is the most incredible dad and as a family we have taken on this challenge together. 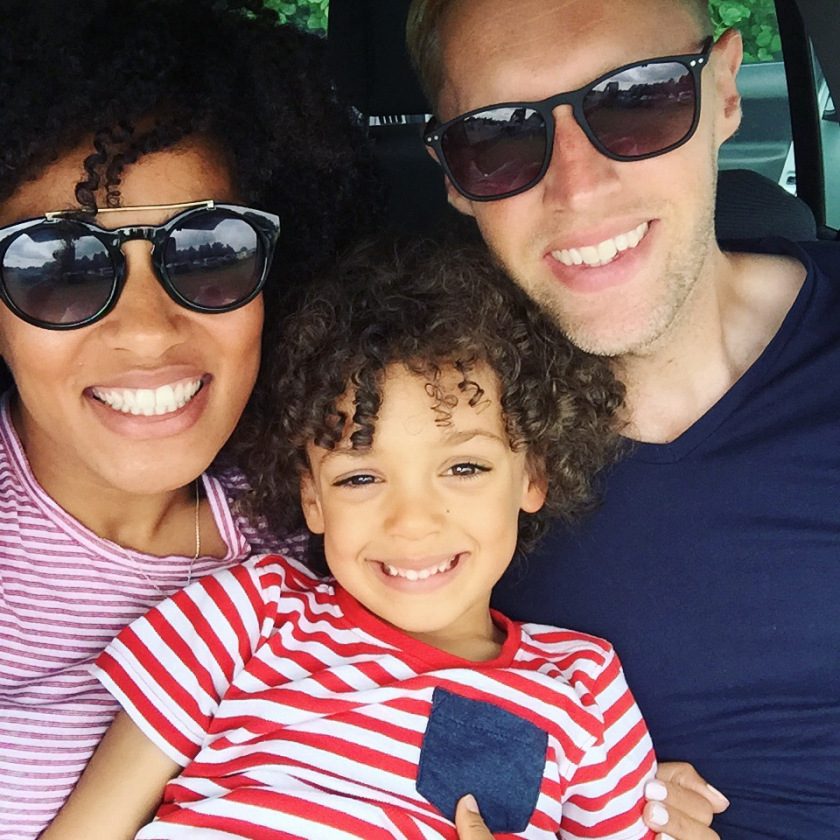 This afternoon I set up a just giving sponsorship page to raise money for Epilepsy Research UK. I’d love to help support this charity and to hopefully help other families that are facing the many challenges that living with epilepsy brings.

If you’d like to sponsor me, here is the link to my fund raising page. I am so grateful for every donation no matter how big or small. https://www.justgiving.com/fundraising/AdrienneVLM17

It’s not long now until the big day, I’m scared but I’m going to give it everything I can on the day! 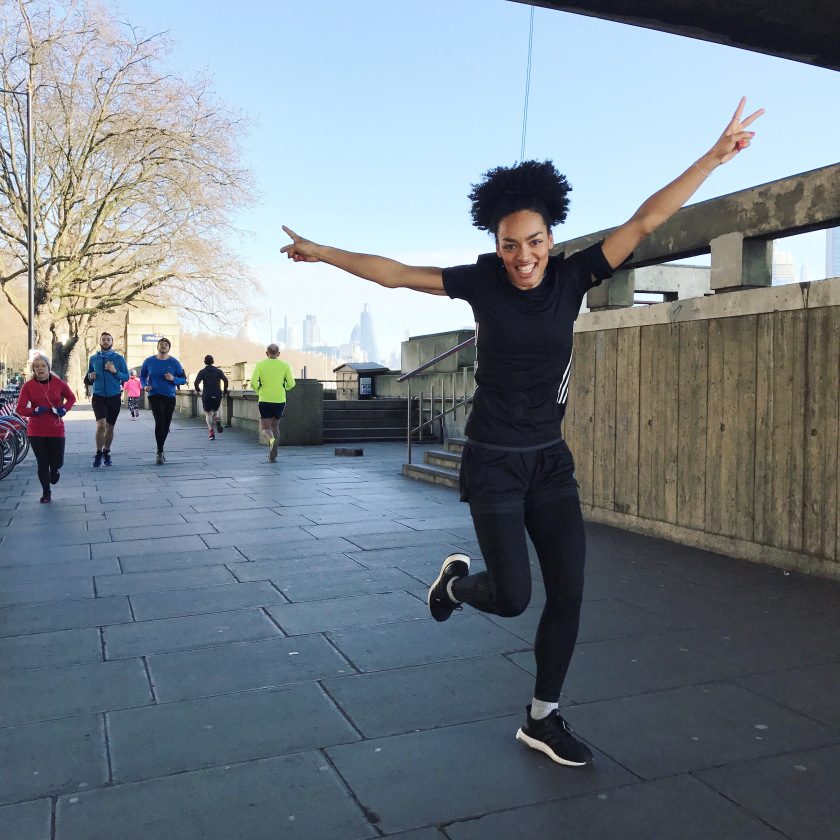